Unless you’re a total gym rat, you’re probably looking for a way to get bigger and stronger without spending more time in the gym. I know I am. The bad news is getting better results mostly does come down to training more. But the good news is there are a few ways to “train more” without spending more time in the gym; instead you can cram more training volume into the same amount of time. Cluster sets are one such method, and they’re ideal for strength and power trainees.

What Are Cluster Sets?

A cluster set is a set that’s broken down into several mini-sets, with short intra-set rest periods between them. The weight is re-racked or put down during these short rest periods, allowing the muscles a brief respite before the next mini-set.

So why do people do sets this way? Because it lets them do more reps at a given weight. In the above example, you would do eight reps, but because of the intra-set rest periods, you could use a weight that’s around your four- or five-rep max, and instead do eight reps with it.

Ready to test your mix of strength and endurance? It's time to sign up for a Spartan Stadion Race.

How and Why Cluster Sets Work

The preponderance of scientific evidence now suggests that total training volume is the main driver of muscle growth. The more you lift, the more you’ll grow, at least up to the point where you start to have trouble recovering from your workouts—there is such a thing as too much volume, but few people get there.

Total training volume seems to have a less consistent benefit for strength than for hypertrophy. For strength, lifting heavy is more important than lifting a lot, but you do need to hit a minimum level of volume. However, there is another factor at play regarding strength and power: skill training. Each exercise is its own skill, in the sense that you can get better at it by practicing that specific movement. Cluster sets help you get more skill practice for a certain movement by doing more reps at very high intensities. At least one study shows that cluster sets help you gain more strength and power without compromising hypertrophy, but that they don’t necessarily increase hypertrophy compared to traditional straight sets. 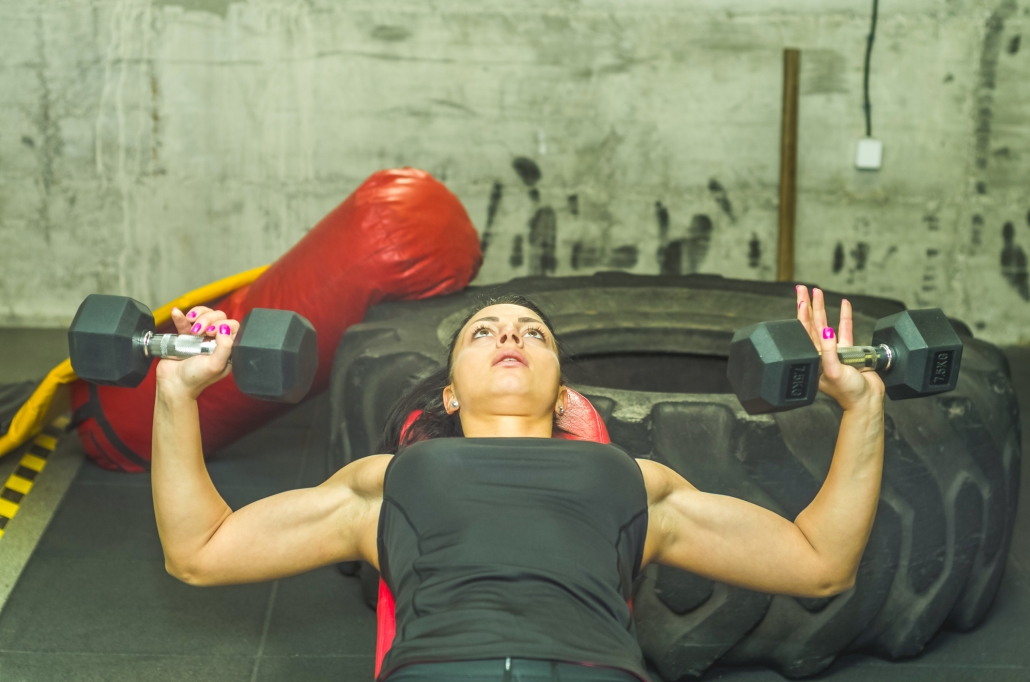 Depending on how many reps you do per mini-set and how long the intra-set rests are, cluster sets may produce less muscle activation than straight sets, but they also allow you to do more reps before you start getting weaker and seeing a reduction in movement velocity, making them useful for power training. Taking the cluster method too far can be counterproductive—doing 18 reps with 5–20 seconds rest between each and every rep produced worse strength and mass gains than traditional straight sets at 9 reps a set.

Taken together, the research suggests that cluster sets are not always better than straight sets. They seem to be mainly useful under the following circumstances:

A practical consideration is that for many lifts, particularly the bench press, you’ll want a spotter present, since cluster sets make it harder to anticipate when you’ll reach muscle failure.

The continual re-racking and un-racking of the barbell can also be an issue, since it fatigues you without contributing to actual reps. This makes cluster sets a better choice for exercises where this isn’t an issue, like Olympic lifts and deadlifts. To some extent you can get around this with squats by resting at the top of the movement without re-racking, a practice called “breathing squats.”

Cluster sets are also great for unilateral movements, whether with dumbbells or machines, since you can work one limb while resting the other one. Unilateral leg curls and dumbbell sumo presses are great for this. 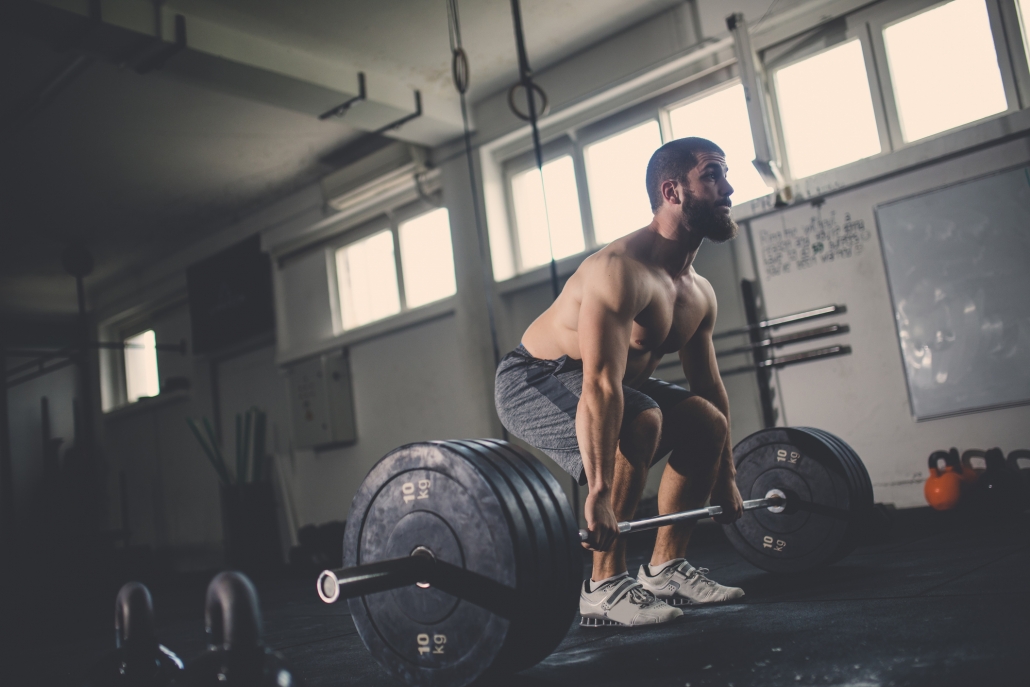 The following full-body workout uses 19 cluster sets and can be completed in a little under an hour. It consists of three circuits. Do A1, then A2, then A3, then repeat them two more times before moving on to B1. Note that organizing workouts in circuits like this is another way to get more training volume in less time.

B2) Chin-up cluster set, 2 clusters of 3 mini-sets at bodyweight—stop 1–2 reps short of failure on each mini-set

Each cluster set consists of three mini-sets. Intra-set rest intervals should be 5–20 seconds, except with the leg curls and sumo press—with those, do a mini-set with one limb, then the other; each limb rests while the other is working.

Rest one and a half to two minutes between full sets (not mini-sets) in circuit A, and two to three minutes in circuits B and C. Since they’re being done circuit-style, this means you’ll have three to six minutes of rest between sets of the same exercise.

Starting weights are given in terms of straight-set rep maxes, but once you’ve started doing this workout you can increase the weights based on your ability to complete the cluster sets—there’s no need to continually re-test your rep maxes. The given weights assume you’re training for strength—if you are training for power, replace “five-rep max” with “the weight you could usually do five power reps with before losing velocity.”

Do this workout once a week or maybe three times in every two weeks, putting it in a rotation with two or three other workouts for variety.

The bottom line: done properly, cluster sets will let you build more strength and power than straight sets in the same amount of time, while building at least as much muscle.