Spartan has partnered with established trail running events across the globe to create the Spartan Trail World Championship.

The global series consists of six events, each with their own place in trail running history. They combine to cover four continents and a $270,000 prize purse for Trail Run (49K or less) and Trail Ultra (50K or greater) distances. This is a dramatic expansion of the brand’s Spartan Trail event series, which launched in five countries last year.

Each partner race was carefully selected because of its history, challenging terrain, and magnificent settings. Destinations of the inaugural Spartan Trail World Championship include: 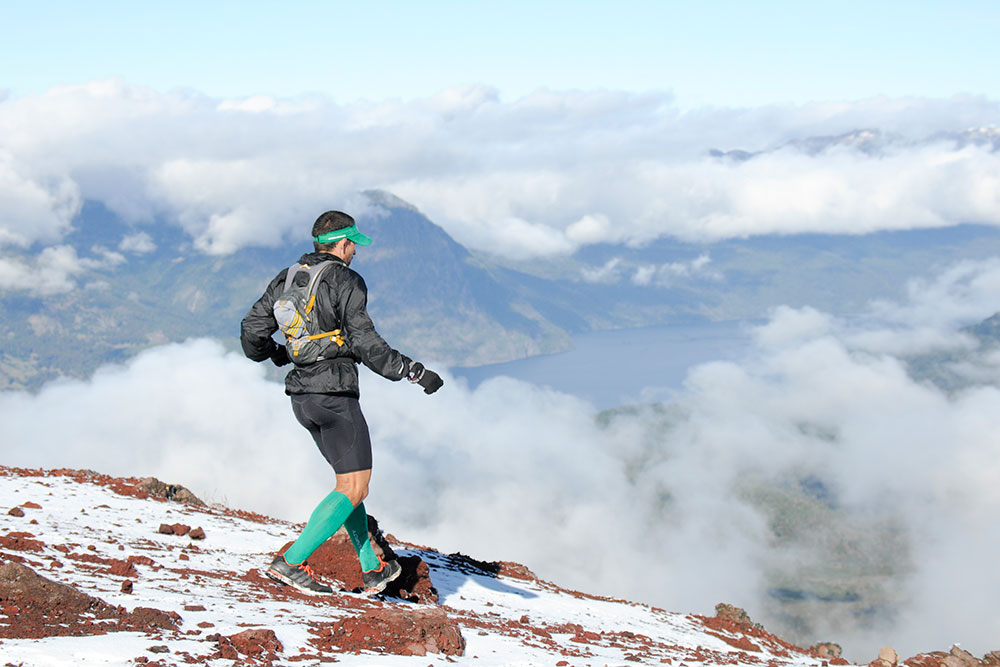 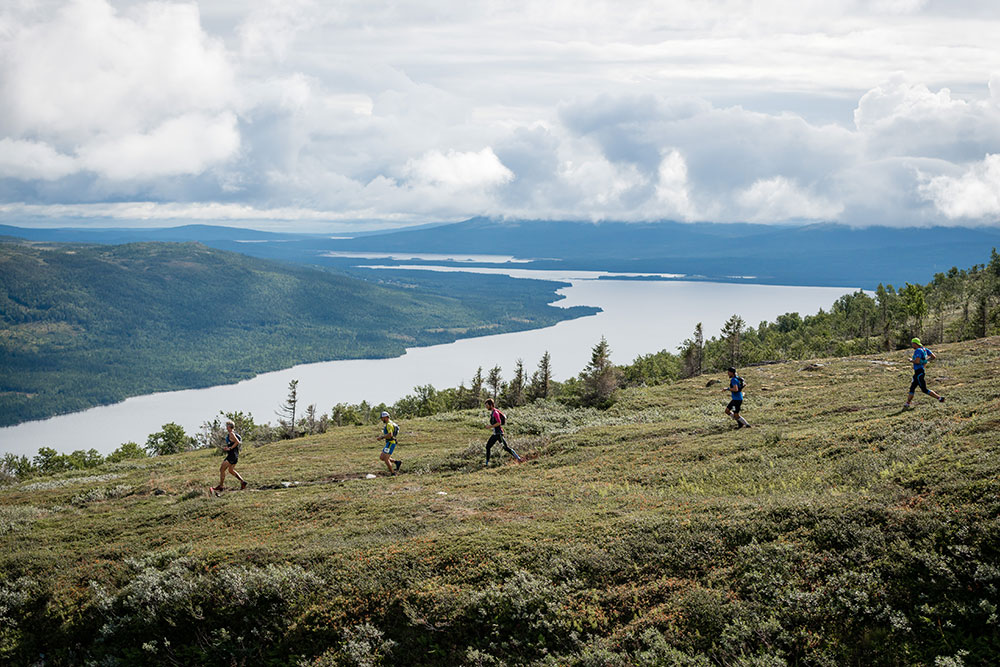 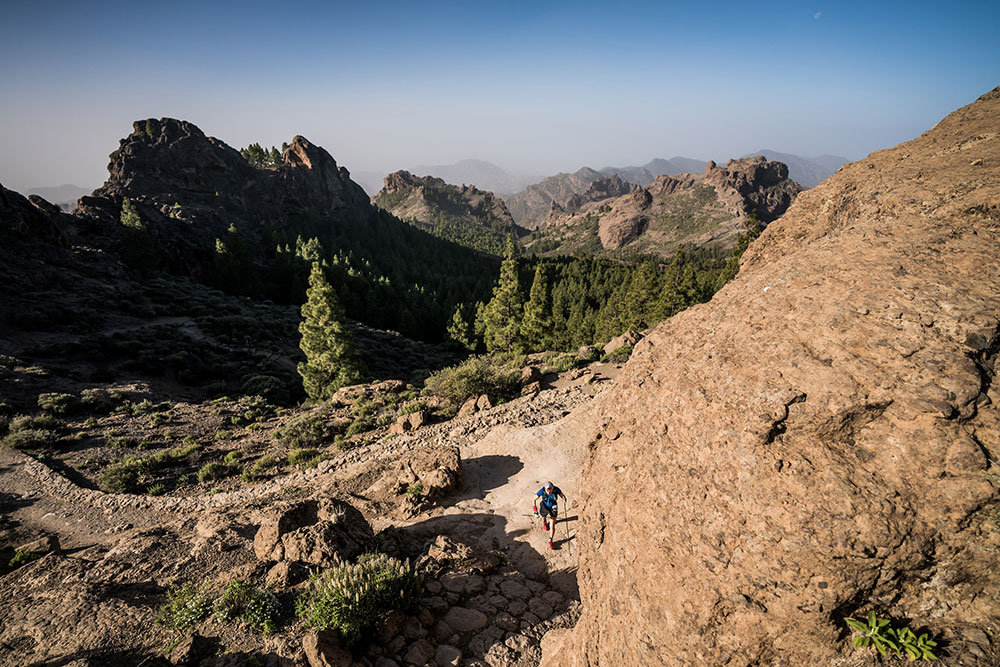 There are no prior entry qualifications to be eligible for prize money or to participate in the points leaderboard system for any event during the inaugural Spartan Trail World Championship. While each event weekend features multiple distances, ranging from 10K to 100 miles, only two — the Trail Run and Trail Ultra — are part of the World Championship prize money and points system.

The historic prize purse is expected to draw the best athletes in the sport, with Spain’s Pau Capell and the United States' Camille Herron and Joseph Gray already confirmed.

The top five male and female athletes will be awarded a piece of the prize purse, which totals $18,800 per event for the Trail Ultra and $11,200 per event for the Trail Run categories. At the end of the season, a male and female Spartan Trail Run World Champion will be crowned in each category based on the highest number of points in each category. The top five on the leaderboard will share an additional $60,000. Six Age Group categories will receive non-cash awards across 14-19, 20-29, 30-39, 40-49, 50-59, and 60+, excluding the men’s and women’s elite podium finishers.

With statistics showing a decrease in road race participation over the last four years, and trail running participation growing more than 50 percent year over year in the same period, Spartan has continued plans for growth in the sport. Patagonia Run founder Mariano Alvarez has been named Spartan Trail CEO, and he will oversee the World Championship and overall expansion. Over the course of 15 years, Alvarez has organized road and trail races across a spectrum of distances and formats, most recently founding the Patagonia Run. He grew the event to 4,500 participants among six races distances and will oversee Spartan Trail’s operations and growth strategy.

"After running and organizing all kinds of road races, I felt the need for something different, something that would fulfill my desire to be more harmonized with nature, that would allow me to escape, and I knew others felt the same, so we created Patagonia Run,” said Alvarez. "I’m now excited to share my passion and expertise with trail runners across the globe as CEO of Spartan Trail. This year’s World Championship, with its unprecedented prize purse, is just the beginning.

"Spartan’s founder and CEO, Joe De Sena, and I have a shared vision for the future of the sport and we look forward to creating epic trail race experiences for athletes across the globe."

DEKAFIT: What to Know, How to Train, and More

The 2020 Spartan World Championship adds to the brand’s growing roster of trail and fitness events, which includes the expansion of regular season Spartan Trail events to more than a dozen countries in 2020. In addition, Spartan will host its first multi-day mountain bike race, in partnership with La Ruta de los Conquistadores, on Nov. 5-7. The La Ruta trail race will then be held on Nov. 14.

Spartan is also launching DEKAFIT, a concept that encapsulates all the tenets of Spartan — grit, determination, and perseverance — in one arena. DEKAFIT features 5,000 meters of running and 10 stations that test strength, endurance, and mobility. The maiden DEKAFIT event will take place in Denver on March 21.