“I didn’t want to be a victim anymore. I wanted to be a victor, and Spartan helped me do that.”

Two days before Spartan’s World Championship in North Lake Tahoe in September 2019, Samantha Cornelison began to panic. Temperatures were dropping and the forecast on race day was for snow. She wasn’t sure if she could handle the Spartan Beast in high altitude and freezing cold, but the wobble in her confidence was so much more than that. It suddenly seemed impossible she could come so far and actually do this 13-mile, 30-obstacle course. Only a few years earlier, Samantha had weighed 300 pounds. While overweight, she tried a 5k but was disappointed when she couldn’t find the strength to finish it. She underwent bariatric surgery (VSG) and lost 120 pounds, only to find the surgery exacerbated her reliance on alcohol as a coping mechanism. She plunged “deep into alcoholism,” she says. 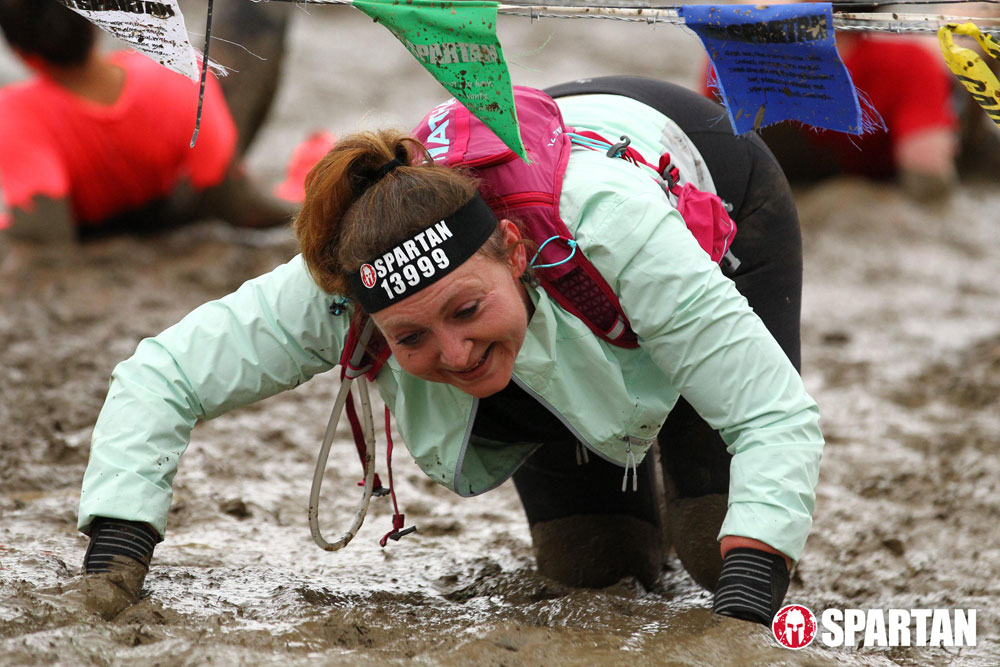 Back then, Samantha drank to dull the pain she felt from a series of extreme traumas. Her grandmother committed suicide in front of her father, and about two years after that, her father was killed by a drunk driver. She says, “That’s when I went to my darkest place. I was a mess: Depressed and desperate.” Asked how she got the strength to pull herself out of this darkness, she says, “Sometimes you have to hit rock bottom to get the will to change. I knew I was going down a road that would lead me to places I did not want to go. I knew I wanted a healthy lifestyle. I guess I got sick and tired of being sick and tired.” Samantha decided to get sober on June 14, 2017. She also started going to the gym and doing group classes.

Then, through social media, she heard about friends doing a Spartan race in Monterey, California, where she lives. She found she needed the external support of a team to keep on track in her training, and by extension, her sobriety. She says, “Surrounding myself with other Spartans was really helpful. The community is so supportive and motivational. There is something about suffering with another human that brings you close to them. The course is so hard that everyone just wants to see you succeed and I really need that. Spartan has given me so much.”

Samantha began taking obstacle course training classes. She ate whole foods and lost another 20 pounds through diet and exercise. She was working so hard she barely noticed how much happier she was becoming--until she crossed the finish line of her first Spartan in Monterey’s Toro Park in June 2018, a week before her first “sobriety birthday.”

Related: How Fran Martinez Found Strength in His Darkest Moment 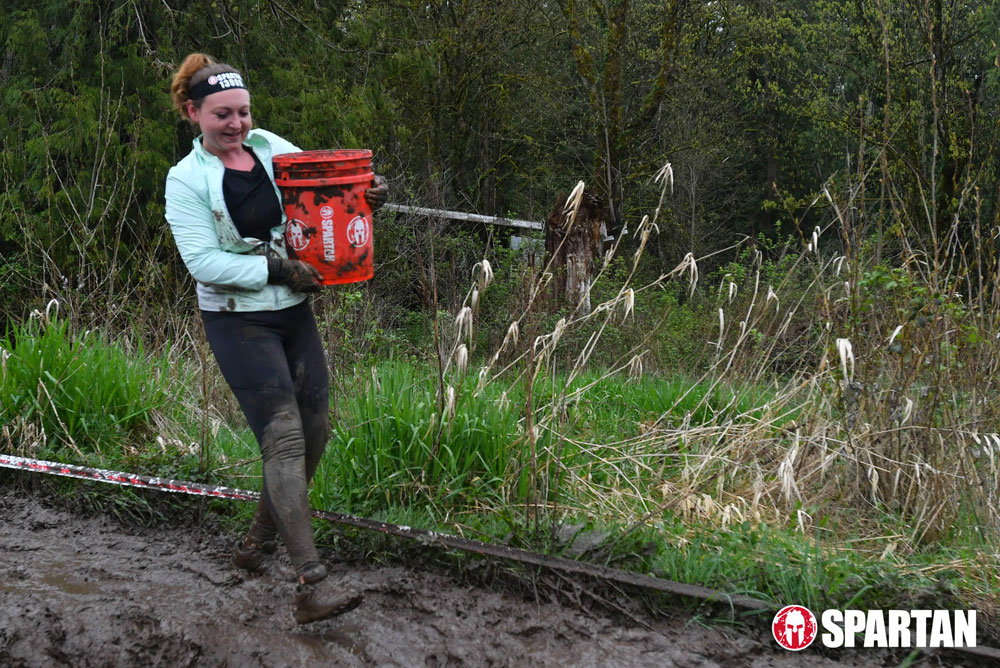 On the eve of the Spartan World Championship, Samantha knew she had to finish the Beast, the hardest course Spartan offers, because she was competing in honor of her close friend Andy Horvath, who had died a few years earlier. She had been on an errand at REI to buy warmer clothes, and while passing Squaw Valley, she “asked God for a sign.” She pulled over, got out of the car with tears in her eyes, and bumped into none other than Spartan Founder and CEO Joe De Sena, who encouraged her to “Enjoy the view, enjoy the moment, and do your best.” Samantha took that as her sign. “I knew then I was going to complete it.”

At the starting line, with her teammates on team TC Monterey, the cold wind was blowing, but Samantha had no shred of doubt. Fingers numb, she fell off the bars but kept going. She did 180 burpees. She says, “I was thinking of my friend Andy and how lucky I was to be alive. I was thinking ‘I can do this,” and you know what? I freaking did. I was running down the mountain when it started snowing. It was only the second time in my life I have ever seen snowfall. It was so beautiful and I felt blessed. Of course, I finished.”

Samantha, more than two years sober, encourages people to change their lives with incremental changes and to do the difficult things first. She says, “Spartan embodies the struggles and reminds us we can give up, or we can get back up and move forward.”