Obstacle course racing is a world often thought to be dominated by men. But from the early days of Spartan Race, women were shattering stereotypes and redefining success both in the races and behind the scenes. In honor of National Girls and Women in Sports Day, let’s look at 10 of the fiercest and most influential women in Spartan Race history.

Related Link: 5 Female Pioneers of Running You Have to Know

Nicole Mericle is the true embodiment of the Spartan spirit. Not only is she the current Spartan World Champion, but she is also a two-time OCR World title holder, gold medalist of the 2019 U.S. Championship series, and a regular on the podium in the Spartan nationals. All of this despite breaking her tibia and fibula at age 13, and being told by doctors that she would never be a professional racer. 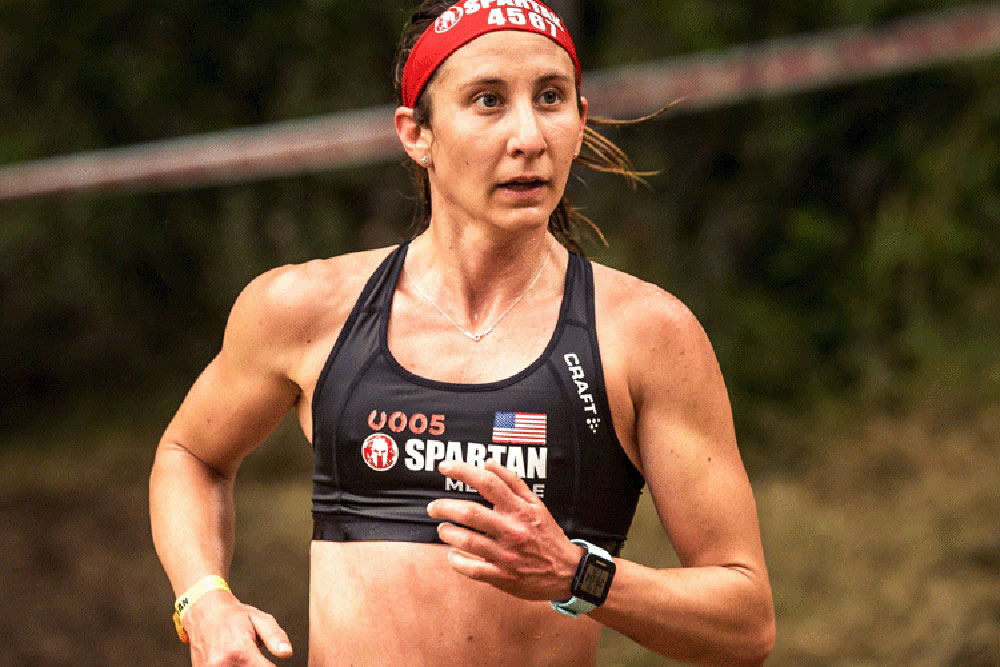 If you’re worried about whether you’ll be able to finish the 3-mile, 20-obstacle Spartan Sprint, take strength from Slovenia’s Rea Kolbl. The 2019 Spartan Ultra World Champion ran 70 miles and completed 350 obstacles. In the snow.

Kolbl is a previous member of the Slovenian national gymnastics team, and she regularly competed in (and crushed) ultramarathons during her college years in the States. And while we might not all have her mettle, we can draw inspiration from her mantra: "Keep going until you absolutely can’t go any further." 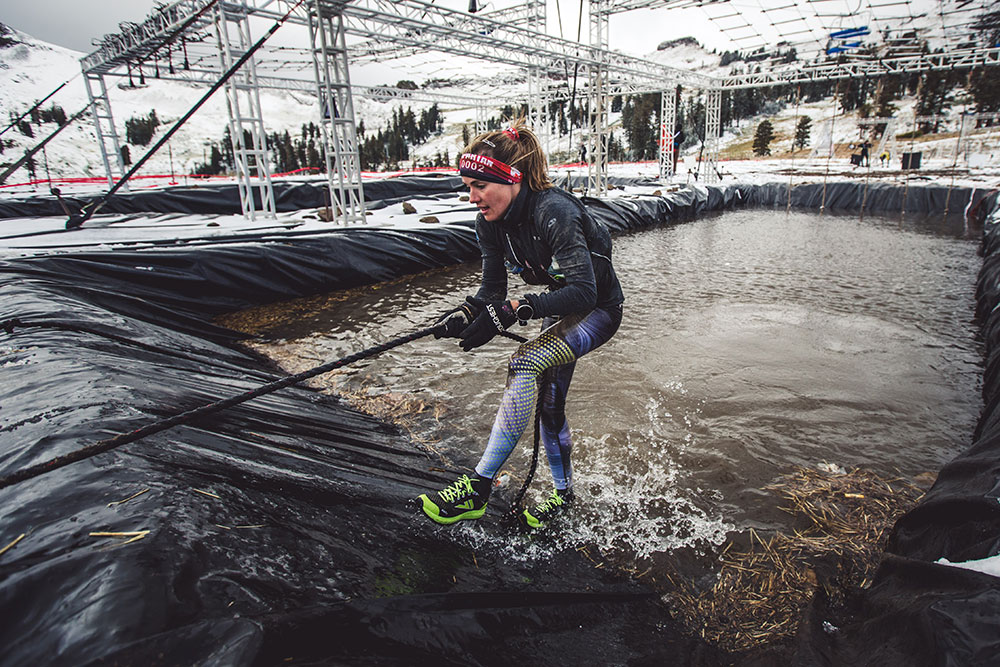 At 78 years young, Montreal resident, Johanne Di Cori became the oldest Spartan athlete to compete in a race when she took to the Killington, VT Sprint course two years ago. Di Cori crossed the finish line with her daughter, Leyla, proving that age is just a number and that mindset is mostly what matters. That’s not to say that this inspiring athlete is not fit. Di Cori has been working out regularly since she first started Spartan racing in 2013. 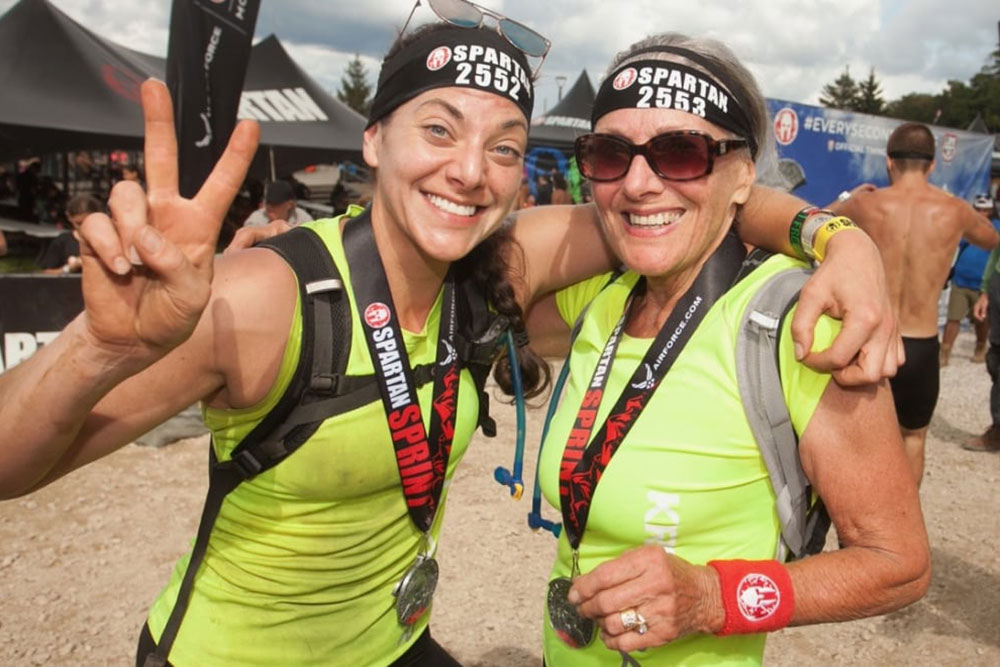 If you’ve ever been inspired to change your life by the hundreds of incredible men and women who are featured on the Spartan Up Podcast and YouTube series, you’ve got Marion Abrams to thank. Abrams, a Vermont-based digital marketer and the founder of Madmotion, developed the series with Spartan Race founder and CEO Joe De Sena. The series boasts a host of impressive guests, from billionaire entrepreneur Richard Branson to “grit” expert and best-selling author Angela Duckworth. Since its inaugural episode, the network has accumulated close to 10 million downloads and views. 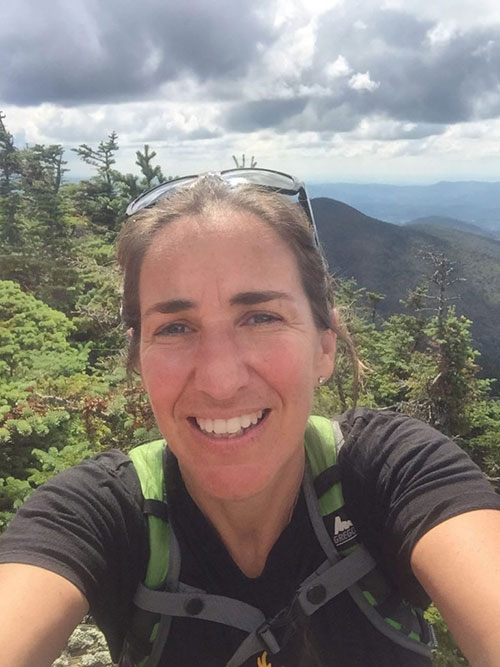 Laura Plourde made history in 2016 when she was appointed to be the first-ever female race director at Spartan Race. It's her job to manage all aspects of on-site race production, from the lead-up to the load out. It's no walk in the park, but she loves it. Plourde even hounded De Sena to give her a break in the company, and she quickly proved her worth. “If you want something bad enough,” she says, “you just have to put in the effort and don’t quit until you get it.”

Czech native Zuzana Kocumová was already an inspiration to young athletes in her home country when she competed in both the 1997 and 2011 World Cup, and the 1998 Winter Olympics in Nagano, Japan, as part of her country’s Nordic ski team. But since she’s swapped snow for mud, this amazing OCR athlete has been crushing courses across the globe. She even picked up gold at both the 2015 and 2016 Spartan World Championships.

Margaret Schlachter's love of all things OCR began at the 2010 inaugural Spartan Race in Vermont. Joe De Sena called her “the Amelia Earhart of Spartan obstacle racing,” saying, “She was with us at our first race where very few women competed and paved the way for 150,000 women to become Spartans.”

In 2012, she became the first professional female obstacle course racer. But it was Dirt in Your Skirt, her pioneering blog for female racers — and now one of the most notable industry websites — that has made Schlacter a well-known and beloved member of the OCR community.

Amy Palmiero-Winters has not only run — and won — some of the most punishing races on the planet, but she has also participated in so many Spartan Race events that she’s lost count of the number. The fact that this world-class competitor lost her left leg below the knee in a motorbike accident at age 21, and now runs with a prosthetic, makes her success nothing short of awe-inspiring.

Palmiero-Winters became the first female amputee to finish the 135-mile Badwater Ultramarathon (2011), known as “the world’s toughest foot race,” and made history again in 2013 as the first amputee to participate in the Death Race. She was one of only 10 percent of race starters who finished.

Related: Spartan Spirit Awards: How Para-Athlete Erika Bogan Turned Her Disability Into a Source of Power

Canadian-born Faye Stenning has been smashing records since running middle distance and cross-country in high school and college. In 2016, she became a member of the Spartan Pro Team, and two years later was the top-ranked female Spartan racer in the world. Then, two years ago, Stenning established the online OCR site Grit Coaching with 10-time Canadian championship medalist and Olympic 5000 meter competitor Jessica O’Connell. Since then, the duo has helped train hundreds of racers to race right, race strong, and race with grit.

Stenning teaches our Bootcamp: Running and Endurance course on our Spartan EDGE online education platform. Click here for more information, and to sign up. 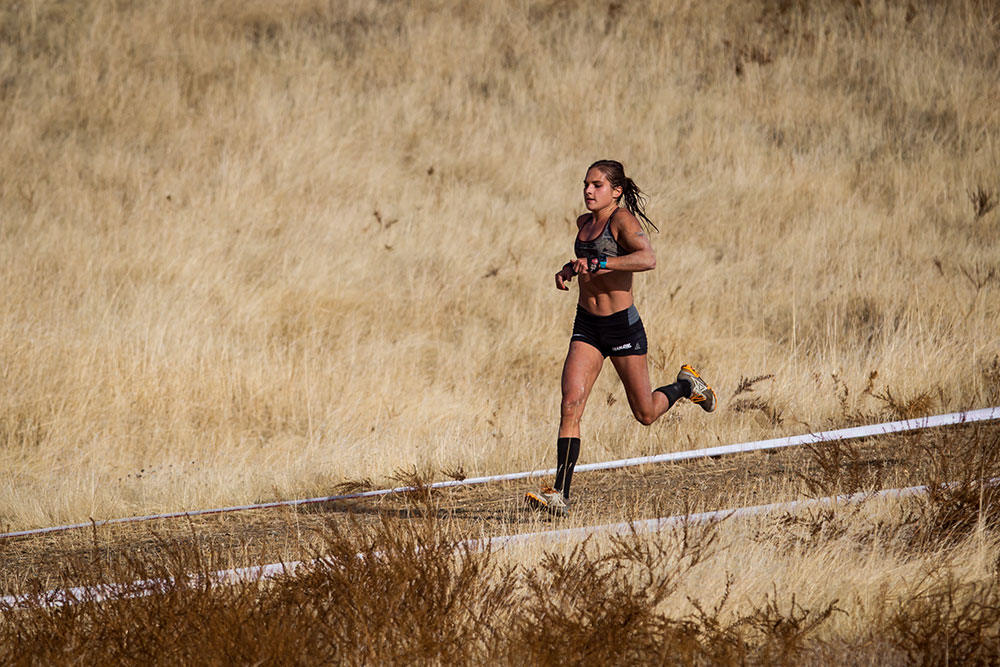 OCR Insider, June 2022: What to Know About Every Spartan Race This Month

Free Samples and a Pig Roast: An Afternoon As a Spartan Spectator