The best obstacle course racers across the globe will take on a new challenge when Spartan brings its biggest World Championship weekend to date to the desert oasis of Abu Dhabi. The event will be held on Dec. 4-5, 2020.

Related: The Most Notable Moments From the 2019 Spartan World Championship

"Throughout the course of its eight-year history, we’ve held the Spartan World Championship in the U.S, and we’re excited to bring the global event to Abu Dhabi,” said De Sena. “We’re grateful for the support of Mr. Awani and the Abu Dhabi Sports Council for hosting what will prove to be an epic World Championship weekend.

"Abu Dhabi has everything that Spartans dream of in a World Championship: epic and difficult terrain, incredible culture, and exotic desert adventures, just outside of an ultra-modern city full of activities. There's nowhere better for our inaugural World Championship on foreign soil.” 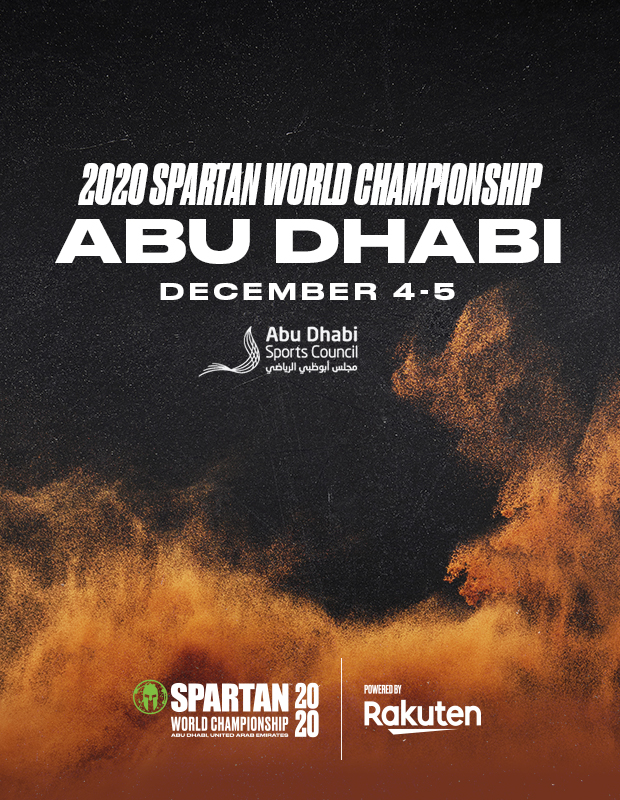 The crown jewel of the weekend will take place on Friday, Dec. 4, when qualified male and female elite racers descend on the remarkable desert race course outside of Abu Dhabi to compete for more than $120,000 in cash prizes. The half-marathon Spartan Beast will feature a mix of high-speed running, leg-burning steep climbs, and breathtaking scenery, with more than 30 signature Spartan obstacles (including the Spear Throw, Barbed Wire Crawl, and Helix and Rope Climb). With 2019 World Champions Robert Killian and Mericle hailing from the U.S., endurance athletes from more than 50 countries across the globe are expected to participate in an attempt to stake their claim on the $120,000 prize purse. 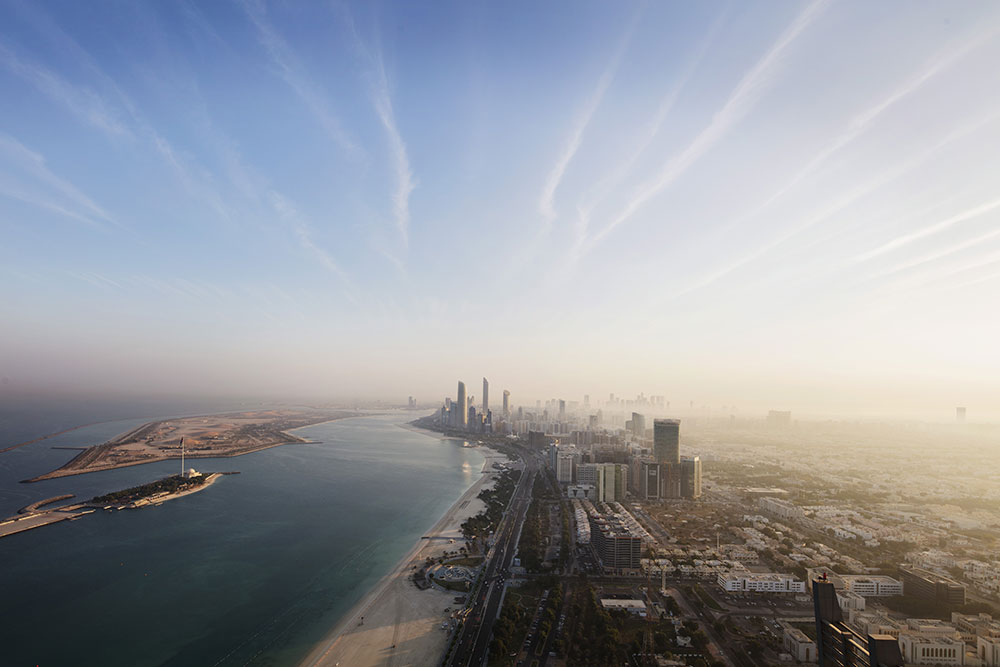 "Abu Dhabi offers the participants a unique new landscape to conquer on the beautiful desert terrains and soft sand dunes befitting a competition of this nature. The Spartan World Championship is the latest to be included on this list, and we are absolutely delighted and looking forward to this event at a time when the country is celebrating the 49th National Day on Dec. 2.

"Abu Dhabi is a dynamic, vibrant, and modern city with many world-class sporting events taking place every year. These events not only add color and energy to our city, but also enrich the travel experience of visitors and reinforce our position as a sporting capital of the world.”

Related: What to Know About EVERY Spartan Race in 2020

Whether you’re seeking an adrenaline rush, are craving adventure, or simply want to soak up some rays and enjoy shimmering turquoise water, Abu Dhabi has you covered. Experience a one-of-a-kind weekend full of off-course experiences infused with local Emirati culture, including the biggest festival Spartan has ever created. This epic event will include traditional Emirati food, cultural shows, extreme dune rides, yoga classes, a Parade of Nations, closing fireworks, and much, much more.