With our Spartan Spirit Awards, we celebrate people who embody the key Spartan values of grit, determination, and perseverance. This week’s Spirit Award winner, Jouko Gorissen, rebuilt his life and strength after a terrible injury ended his career as a soccer player. Through Spartan, he became an athlete again.

“Spartan reignited the fire inside me. It gave me goals. ”— Jouko Gorissen

Jouko Gorissen describes himself as having been “really scared” on the morning of his first Spartan Race, a Central Florida Sprint, in December, 2019. He had not competed formally in any sport for years, because in 2007, an injury ended his career as a professional soccer player before it could begin.

He had been 16, and on the brink of playing professionally in his home of the Netherlands, when he felt his legs grow heavy under him during a match.  Within a day, he was unable to move anything below his neck except the fingers and toes on his left side. The climb to recovery was agonizingly slow, and Gorissen lost his chance to play pro-soccer. Now a soccer coach and owner of Next Level Soccer Academy, this Spartan Spirit Award Winner has much to teach about the determination it takes to heal, adapt and become a competitive athlete again.

Determined to Be the Best 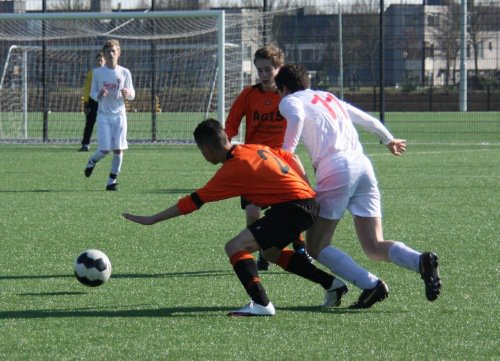 SPARTAN RACE: When did you start playing soccer?

JOUKO GORISSEN: My father, my uncle and my grandfather were soccer players, so I started playing when I was two. I slept with a ball, and dreamed of being a professional player. I worked out four times a day. I never allowed myself rest...I wasn’t that extraordinary player so I had to work harder to approach the level of the best of the best. When I was 16, I made it onto multiple coaches’ lists for scouting.

SR: What happened to you when you were 16?

JC: I was playing an exhibition match against my old team. The friendly game was designed to show me off to coaches. Only two days earlier, I had been contacted by a club about going pro. I was running down the field, when all of the sudden my legs and lower back felt heavy and people started passing me. My coach pulled me out for rest, saying, “Better to be safe than sorry.” The next morning, I was brushing my teeth as my back spasmed. I could not get off the floor. A doctor gave me muscle relaxers, but at dinner with my family, my right hand went numb and the knife slipped out of my hand. My sister and father had to carry me to the car to take me to the hospital. I realized I had no feeling in my arms and legs, and had a panic attack. My mother held my hand in the hospital, but I could not move or feel her touch. I could only wiggle the fingers of my left toes and and hand...To get me to go to the bathroom, the medical staff had to insert a needle into my bladder to relax it.

Adapting After the Loss of His Dream 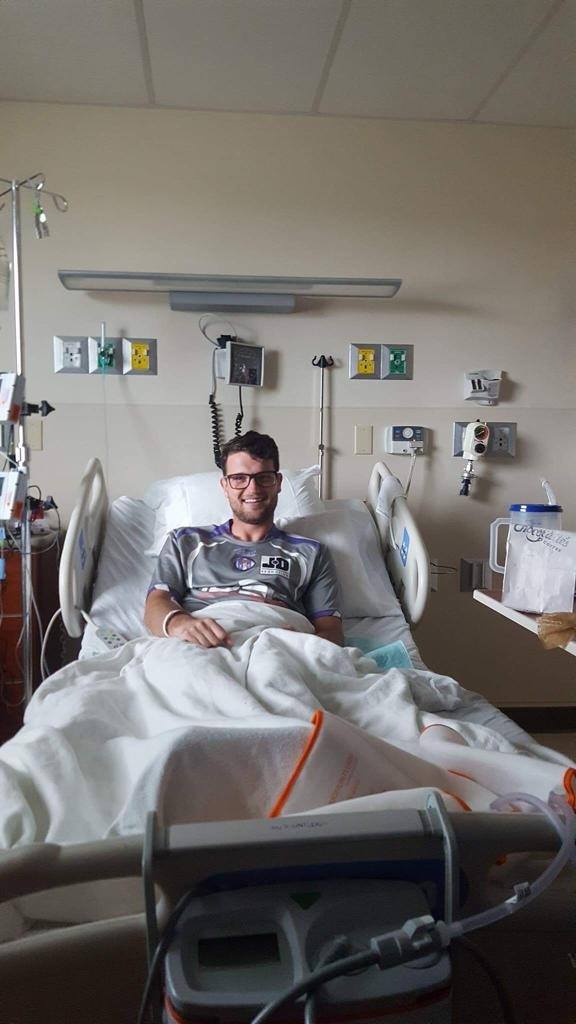 SR: How did you recover?

JC: Slowly. After about a week in the hospital, I started to get feeling back, but I had to teach myself to walk again. The physical therapist wanted me to use crutches but I wound up on the ground. I learned to walk again with my arm tied to a walker with a little rope, over the course of months...I was determined to get back to competition. I tried to play soccer again but I felt slower and weaker than I had been, and I got frustrated with the game. Eventually, I could not even watch soccer because of all I’d lost. My dream was done. I needed to know what happened and went to a specialist in Belgium, but they could not pinpoint a diagnosis. I felt like the finish line was stolen away from me.

SR: Yet you started a career as a soccer coach in the United States. Why?

JC: I could not fulfill my dream, but through coaching, I could fulfill other athletes’ dreams. My work with young athletes is about teaching players to reach their dreams without injury or burnout. I emphasize nutrition, rest, and fun.

SR: Once you recovered, did the injury go away for good?

JC: No. It happened again in June, 2017. I was sitting with my parents, when I felt a stabbing pain, like a knife, in my left hip. My mother actually popped my hip back into the socket. I quit my job...and moved back to the Netherlands to recuperate.

Jouko Gorissen Gets a Second Chance to Excel 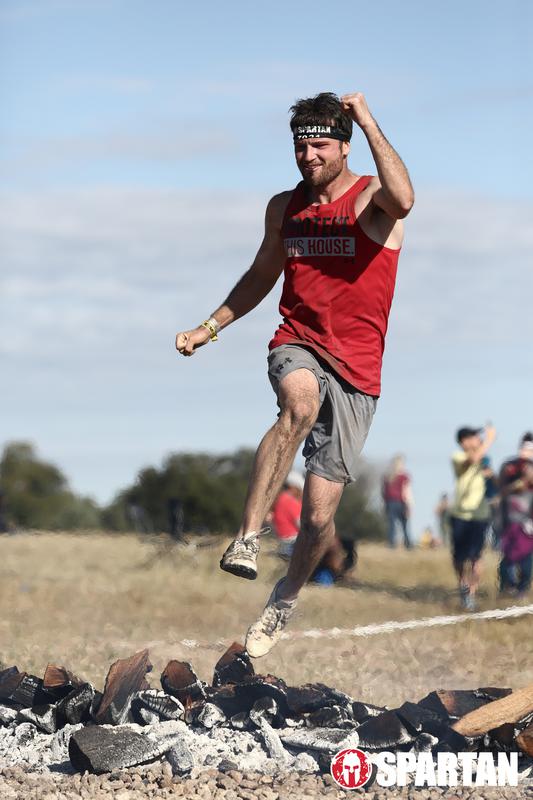 SR: How did you find your way to Spartan?

JC: I was looking for a way to compete again. I took eight months to get ready for Spartan, focusing on developing my upper body through bodyweight exercises on the pull-up bars. But as the October, 2018 race approached, I didn’t sign up because I was too afraid of getting injured again. I started to do Crossfit and thought, If I can do all this, I can do Spartan. In February, 2019, I decided to go for it. To train, I started to do Freeletics, a German program of high-intensity exercises using body weight. When the December, 2019, Spartan race rolled around, I felt ready.

SR: Will you tell me about your first Spartan Race?

JC: My girlfriend, Monica Urrely, drove me to the race to support me. There were tears in my eyes as I approached the festival area two hours early, and circled the obstacles. I thought: Ok, I am doing this; I am back as an athlete. Once the race started, it became fun. I had a good start. I’m fast, so my spot was 5th overall after the 1st mile, but I had to do burpees at the rope, so I finished 98th out of 1,500. Along the way, I was making friends. I was carrying the sandbag wearing a smile. My goal was to finish in under an hour and I finished in 49:54! But the next day, I set a new goal. I resolved to be running with the elite group in a year. Spartan reignited the fire inside me.

SR: What are your new goals within Spartan?

JC: For the upcoming Jacksonville Sprint (Feb 22), my goals are a better time, and to end up in the top 50. Hopefully, this is just the beginning. I told my girlfriend that our vacations will be planned around the races, because I hope to run three Trifectas in 2020.