In honor of Veterans Day, we're taking a look back at some of our favorite articles and podcasts featuring servicemen and women. Their acts of heroism inspire us every day, and their military-inspired workouts push us to the limit both mentally and physically. The content below serves as a necessary reminder of just how remarkable these veterans are.

As always, we thank them for putting their lives on the line every day to keep us safe and free. They are the ultimate Spartans.

Navy SEAL Jason Kuhn on the Best Type of Motivation

Navy SEAL Jason Kuhn, narrowly avoiding bullets, nearly lost his life in a firefight. How did he survive, and what did the harrowing experience teach him about selflessness and mental toughness? 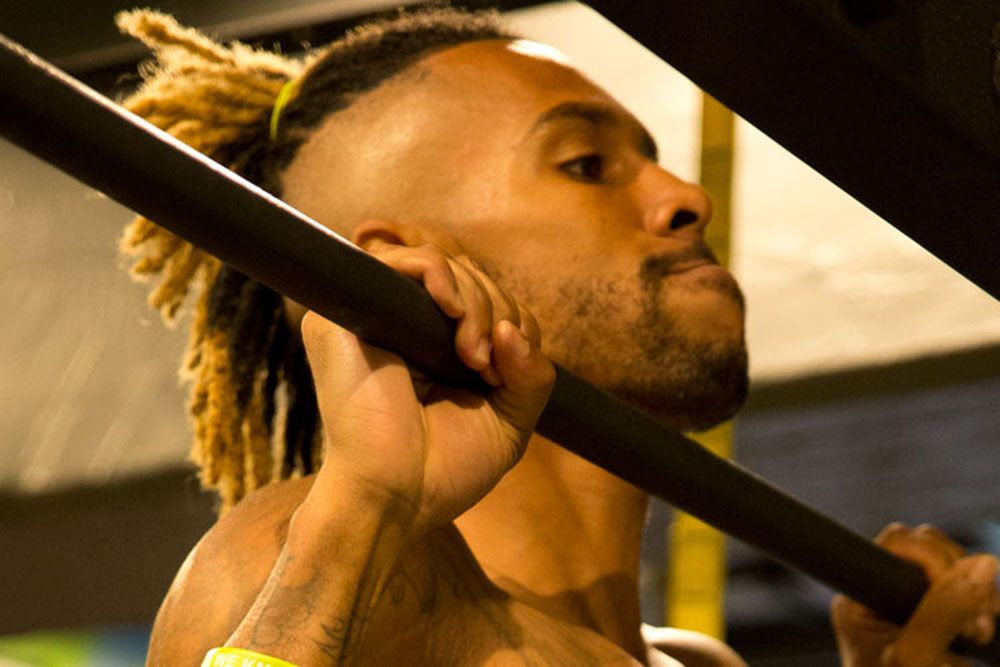 Rafique Cabral, also known as Trooper Flex, is a veteran of the United States Marine Corps and the cofounder of Trooper Fitness. Learn about his journey, from the Caribbean to Canada to the USMC to the New York fitness world, and take on his badass seven-week program.

This Navy SEAL Prepped in a Metal Box 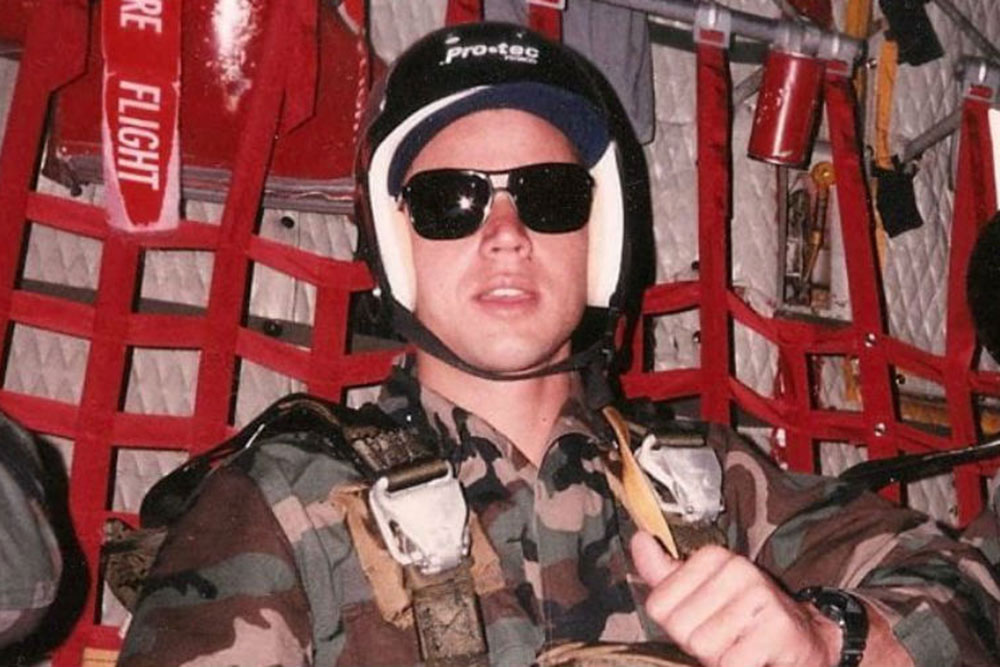 How does one survive Navy SEAL training? As you can imagine, it's insanely grueling. Brad McLeod gave us a peek into what it's like, and what one needs to do to rise above the hell. 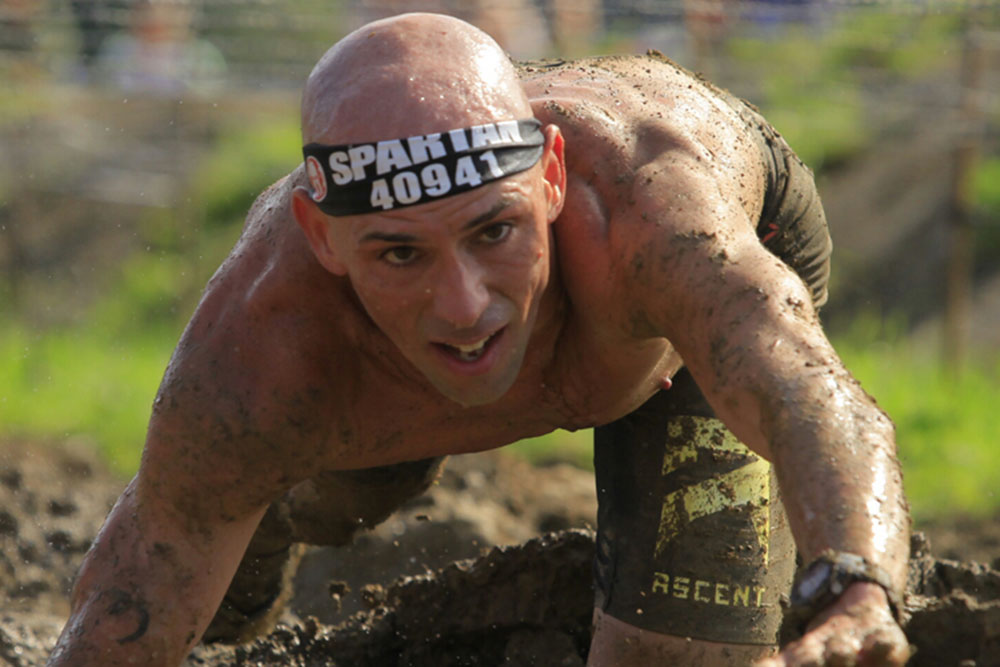 How does Spartan world champion and Green Beret Robert Killian stay in peak shape? He outlined his workout, from Sunday to Saturday, which you can emulate — if you're up to the challenge.

Killian on Training and Living the Spartan Lifestyle 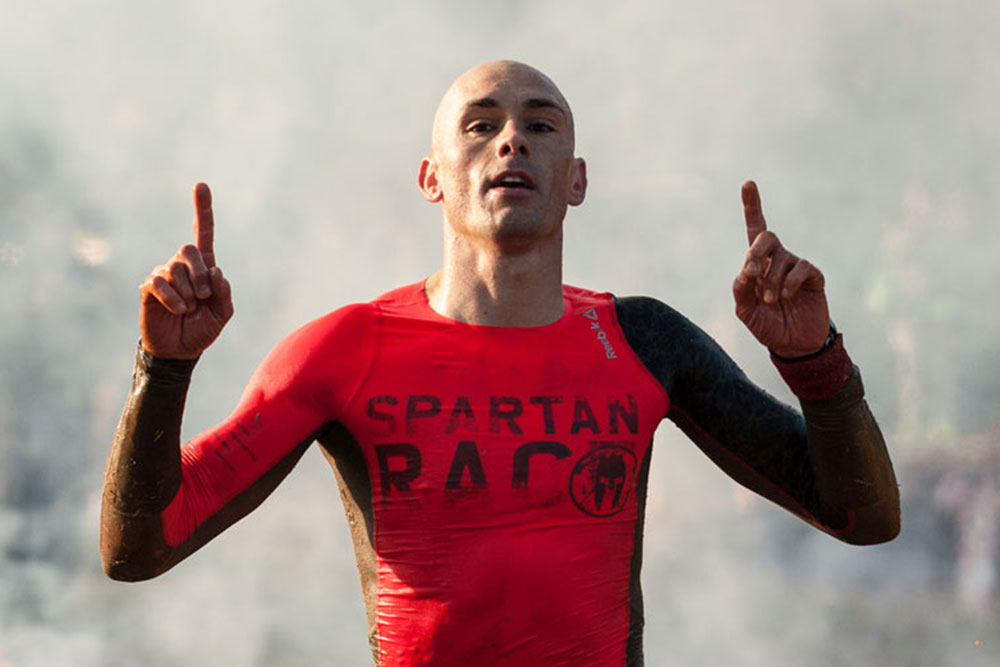 Being a Spartan is about much more than just the physical, as we know. It requires tremendous discipline and mental fortitude. Killian gave us a front row seat to the inner workings of his daily life, from his training to his race prep to his mindset. It's not complicated, but it's far from easy. 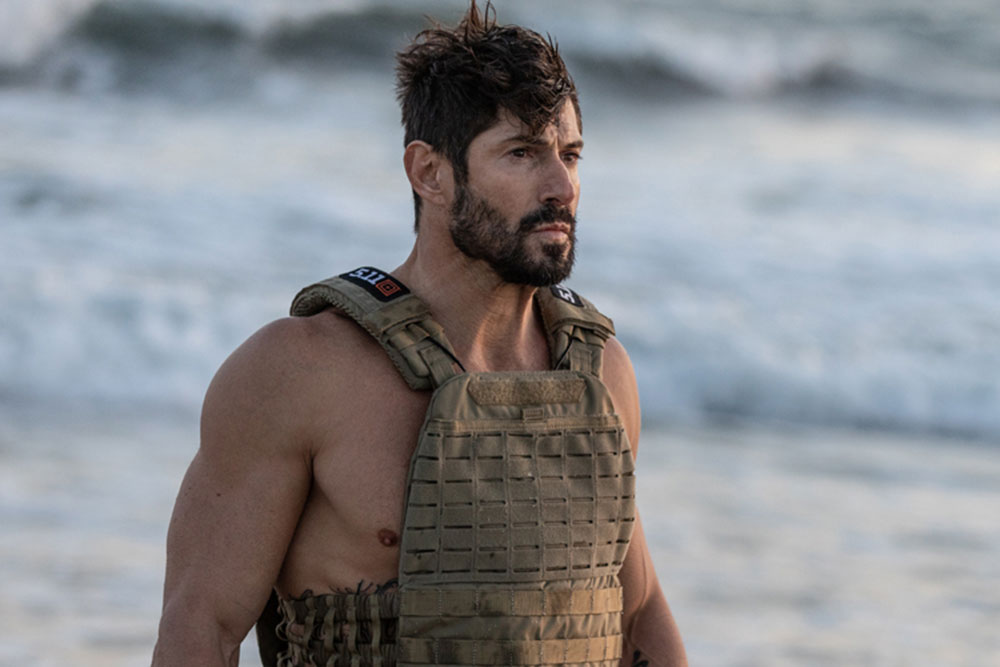 What is the most effective way to work out with a weighted vest? Six veteran SGX coaches provided their go-to weighted vest workouts to hit every part of the body.

Nicole Alexander Traded in Her Ballet Slippers for Combat Boots 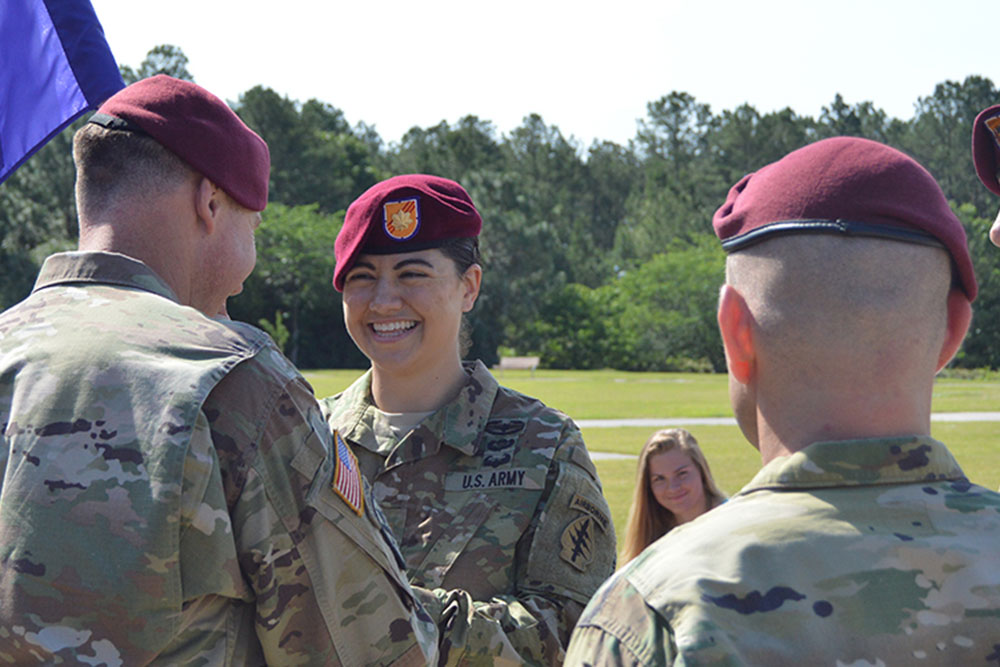 A ballet dancer as a child, Major Nicole Alexander rose to the rank of Special Operations Civil Affairs officer in the United States Army. How did she get there, and how did those dance lessons from her youth shape the person she grew into?

Task Force Sentinel, the law enforcement branch of Operation Enduring Warrior, was launched at the Spartan race in West Point in the summer of 2018. Prior to running the race, two members of TFS shared their stories and mission on the Spartan Up Podcast.

Spartans to Special Operators: From the Obstacle Course to the Battlefield

Spartan founder and CEO Joe De Sena traveled to an air base in Florida to spend time with, and learn from, U.S. Air Force special operators. What he took away from them was extraordinary.

Kevin Flike has experienced the ultimate highs and the ultimate lows. After getting shot in the abdomen in Afghanistan, he could no longer put on his socks by himself. But instead of lying down and giving up, he got off of his pain medication, got into both MIT and Harvard, and started the Green Beret Foundation.

Floyd Landis Is Out of Shape. This Is How He's Getting Back in It.

8 Epic Things That You Do Just Because You're a Spartan