We have no idea how many people have met their significant others at a Spartan Race, but it’s got to be in the hundreds, maybe thousands. After all, psychologists say the conventional wisdom that opposites attract is dead wrong. Instead, studies show that people are drawn to those who look similar, enjoy similar activities, share the same attitudes, and probably even smell the same. So, it makes sense that burpees-lovin’ Spartans make better lovers, no? Science says so: Clinical research suggests that being Spartan fit can make you more attractive and improve your sex drive, the blood flow to your genitals, your flexibility, stamina, arousal speed, and sexual performance. Heavy breathing and sweating apparently get us in the mood for more heavy breathing and sweating. And that’s why Spartans are so damn sexy. Consider the facts: 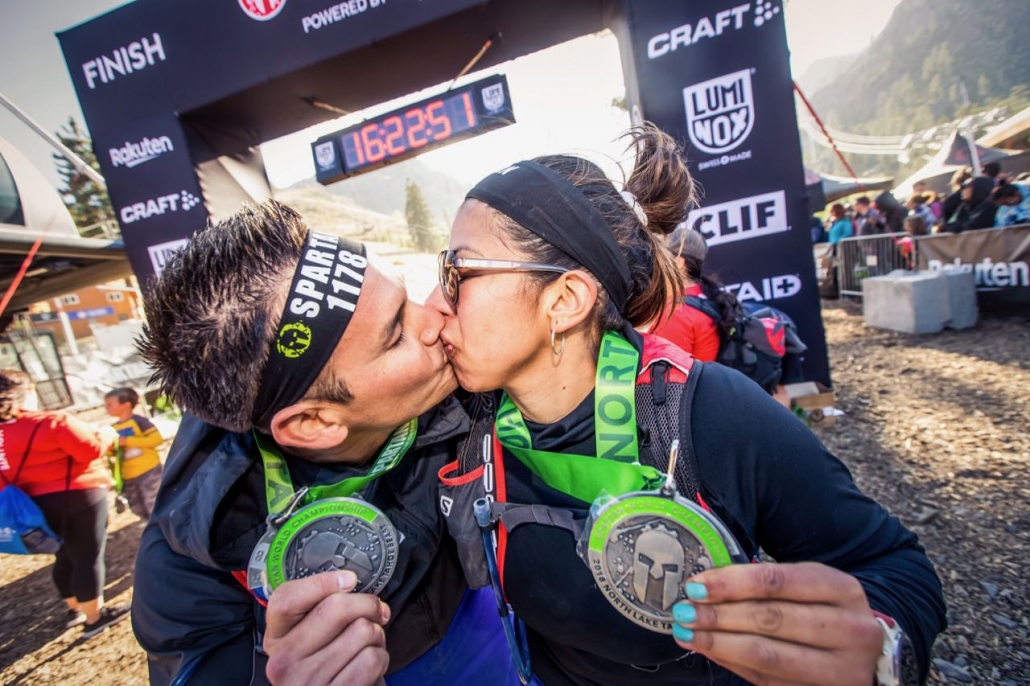 Physical activity triggers the release of endorphins that lower stress hormones, improve mood, and boost feelings of self-confidence, according to researchers at The Mayo Clinic. And it seems that Spartan-style intense effort is best. A study in the journal Neuropsychopharmacology showed that adults who did an hour of high-intensity interval training experienced a much larger release of endorphins than people who exercised at a less demanding level. Pssst, Gents:  A University of Rochester study that found women considered confidence the sexiest trait in men. Bonus tip: The study also declared that women find men wearing red to be the most attractive.)

Related: The Benefits of HIIT That Will Make You a Stronger Athlete

Feeling bad about your neck or thighs or belly can put a damper on your sex drive. But exercise can change that. A Pennsylvania State University study found that women who did not exercise regularly felt much more attractive and happy with their bodies after 4 months of walking and regular yoga workouts, even if they didn’t lose any weight.

Partners Who Sweat Together are Happier

Several studies show that couples who participate in exciting physical challenges report feeling more satisfied in their relationships and more in love with their partner.

Hey, if you can hold a proper down dog, it’s not a great stretch to master advanced sex positions like the butterfly, the bridge, or the crabwalk. What’s more, research in The Journal of Sexual Medicine found that yoga practice could improve sexual function in women over 45. Researchers believe that yogic focus techniques and breathing exercises regulate parasympathetic nervous activity and lower anxiety. Other studies from India suggest that performing yoga poses, particularly the bow pose, is a viable non-pharmacological treatment for premature ejaculation.

Avocados, figs and chili peppers--all three Spartan staples have been long touted for their aphrodisiac powers. Here's more on why each one can amp up your sex drive.

1. Avocado comes from the Aztec word āhuacatl, which means “testicle.” The Aztecs believed avocados held such strong aphrodisiac powers that they refused to allow virginal women to venture outdoors when avocados were being harvested from the trees. Avocados are high in both heart-healthy monounsaturated fats and vitamin E, which give skin a smooth, youthful, sexy glow. The folate in the soft green flesh will help maximize energy production and may enhance sexual function in men and women.

2. Figs. The fig’s voluptuous shape, and sweet, dark flesh is bound to conjure up thoughts of even sweeter things. But there are other reasons to garnish your Valentine’s Day plate with this ancient fruit: Potassium and antioxidants. Figs are teaming with this energizing mineral that lowers blood pressure, as well as antioxidant vitamins A and K, which promote blood flow.

3. Chili peppers. No wonder chili peppers have long been a symbol of passion and love. They’re red hot. The chemical capsaicin that gives peppers their heat stimulates endorphins and makes you sweat, according to the Journal of the Academy of Nutrition and Dietetics, mimicking how you feel when you are sexually aroused. 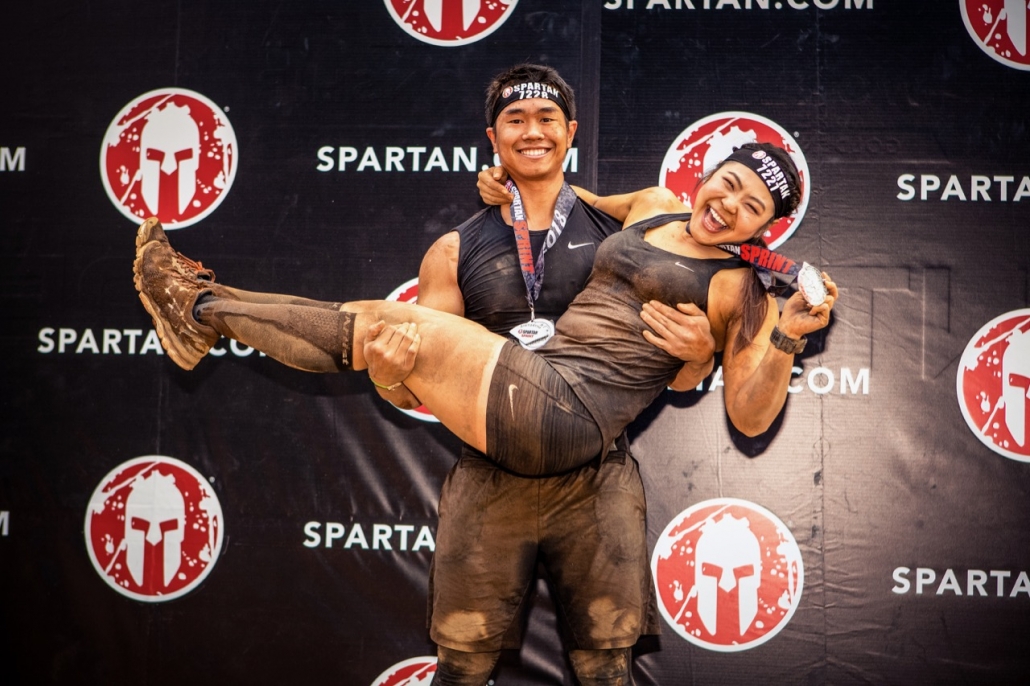 Early Risers, Rise to the Occasion

Spartans hit the feathers early and get up early after 7 or 8 hours of quality sleep. That is a good strategy for boosting testosterone, the male hormone, which naturally peaks in the morning, just before your workout.

Vigorous exercise, like, say, the Atlas Carry in a Spartan Race, appears to be a natural Viagra. One study of sedentary middle-aged men found that those who participated in a vigorous exercise program for nine months reported improved sexual function, frequency, and satisfaction. Another study, this one at Harvard Medical School, found that just 30 minutes of walking a day was linked with a 41 percent lower risk for erectile dysfunction.

Spartans Drink Moderately, If They Do At All

It has been well-documented that a glass of red wine can loosen inhibitions and fuel sex drive. But a bottle? Having more than a few drinks can dampen arousal and trigger brain chemical changes that stifle sexual functioning. Instead of that second glass, have a piece of dark chocolate. Dark chocolate contains L-arginine, an amino acid that increases blood flow and compounds that boost the feel-good neurochemicals serotonin and dopamine that make us happy and put us in the mood…for more burpees!

She Set a 'Death Date.' The Closer It Got, the More Alive She Became.

How a 'Jeopardy!' Champ Lost 200 Pounds and Turned Into an Athlete