Spartan Racer Madison Heaton, known as Maddy, was a happy and kind kid, always smiling and trying to make other people smile. She would find the kids who needed someone to reach out to them and welcome them in, said her dental assisting teacher, Mary Curran.

It’s that kindness her friends and family miss the most now. “She had the biggest heart,” said her mom, Nina Harris.

This past March, Madison passed away after a rare bacteria took hold in her body. There were no symptoms at first and it escalated suddenly. “It was a huge, huge shock,” said Harris. Everyone who knew Madison was devastated by her death. At the memorial held at Altoona Area High School, in Pennsylvania, where she was a senior, 300 kids showed up to remember the goofy, big-hearted Spartan racer. For Harris, she didn’t just lose her daughter, but also her best friend. 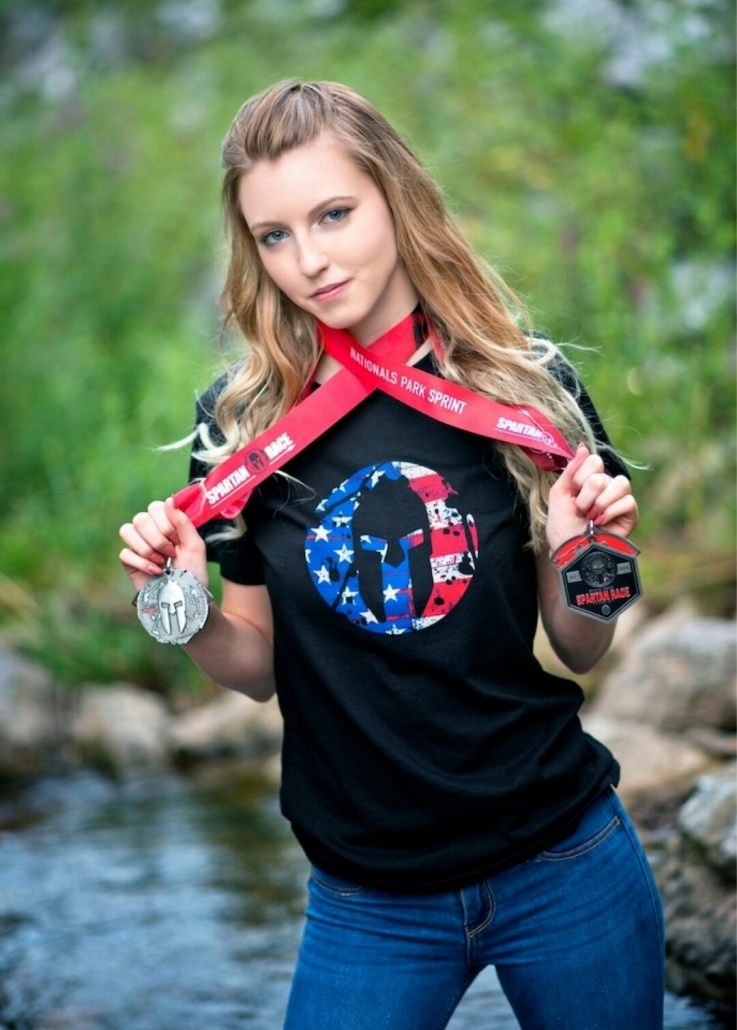 Last June, she finally let Madison run her first Spartan Race. “She’d been begging to run one, but I wasn’t sure,” said Harris. So they all did that first race together in Arlington—Nina, Madison, and her stepdad, Paul. Or at least they started the race together. Madison simply threw her long legs over the first obstacle, joked Harris, “and she was gone.” She’d come back to check on her mom and to egg her on through the tough obstacles—Harris has a fear of heights—and then Madison would take off again. At the last obstacle Paul and Nina hesitated, not sure about dunking themselves in the muddy water. Then, they realized they couldn’t see Madison anywhere. Where was she? Finally, they saw her already through the obstacle and standing at the finish line. “She was all done and waiting for us,” laughed Harris.

Although Madison played volleyball and softball, she’d always been more academically inclined. Spartan, though, sparked something in her. She told her mom, “There’s nothing like accomplishing something you had no idea you could do,” said Harris. Madison had a knack for it, too, doing another one with her stepdad, Paul, in October. She even did a report for school on her races and decided to pose with her medals for her senior portraits. She was training and hoping to beat her time at the next race, but she never got the chance. 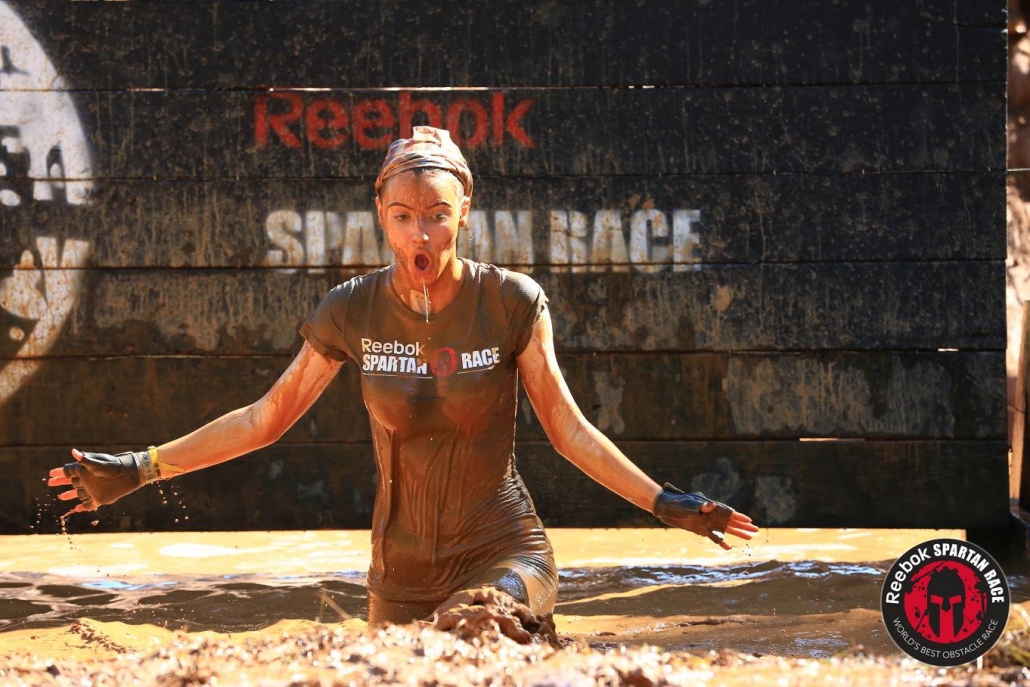 Madison actually had lots of plans. “She did what she wanted to do. if she said she’d do something, she did,” said her friend, Jessica.

Even though she was still in high school, Madison had already started working towards her goal of becoming an orthodontist. She was enrolled in a special dental assisting program for students with high grades at the local vocational technical school. She was even a member of the National Technical Honor Society for Dental Assisting.

“She wanted to help kids be able to smile,” said Harris. After Madison had orthodontic work done a few years earlier, she saw what a difference it could make and she wanted to bring that to other kids, to make it easier for them to smile.

Everyday, she spent half the day taking her dental assisting class with Curran. “She was the kid who’d clean up the room at the end of the day,” said Curran, and then she’d talk with her teacher about life—most of the time about Spartan Races in the last few months.

“You wouldn’t think she was so tough because she was so kind,” said Curran, but she was proud of her training and her races. The last project she did for that class was a PowerPoint on her Spartan Races. “She needed to challenge herself,” she said.

Madison would have graduated from Altoona Area High School this past June. 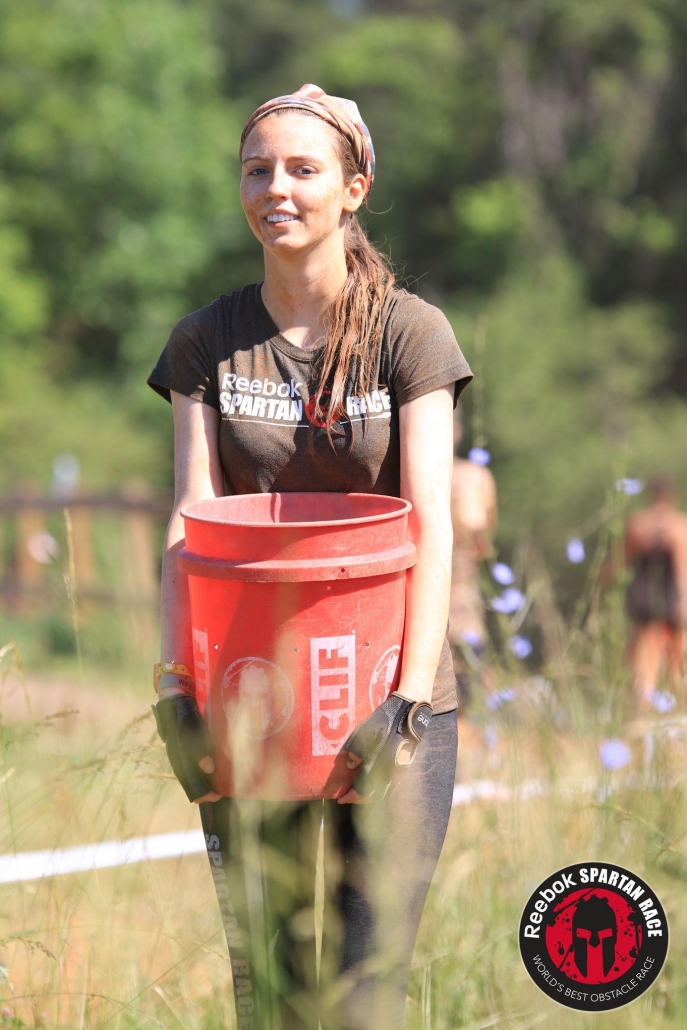 In the months since the unthinkable happened, Harris has learned so many things she never knew about her daughter—all of them good. Friend after friend has come forward to tell her about things Madison was doing to help others. She was mentoring a girl with autism in her class. She had, in the past, helped a suicidal friend through dark times. She stood up to bullies at school and befriended people who didn’t have friends, bringing them into her circle. She would even write little notes to people at school who might need them, saying simply, ‘Know someone loves you.’ She loved people.

“It’s been amazing to find out. She was an amazing person,” said Harris. “It’s only made me prouder of her.” 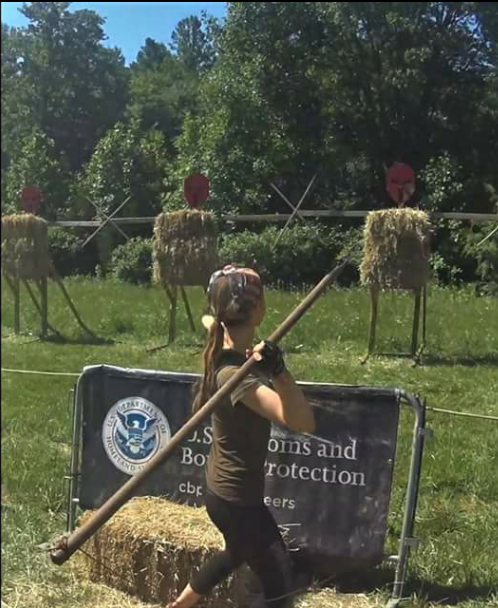 “Her laughter was contagious,” said her friend, Jessica. Whether you heard it in the halls of school or at Cracker Barrel, where they’d go to eat, you’d know it was her. “She had such a unique laugh,” she said. “Madison was the only one who laughed like that.”

And her laughter has lived on, at least a little. In her memory, contributions were made to the Humane Society and the Mending Hearts Animal Rescue in central Pennsylvania. For her memorial, her friends at school made bracelets and sold t-shirts, donating the proceeds to her mom. And her stepdad, Paul, his nephew and a friend now run Spartan Races in her honor, with t-shirts to honor “Team Madison.” 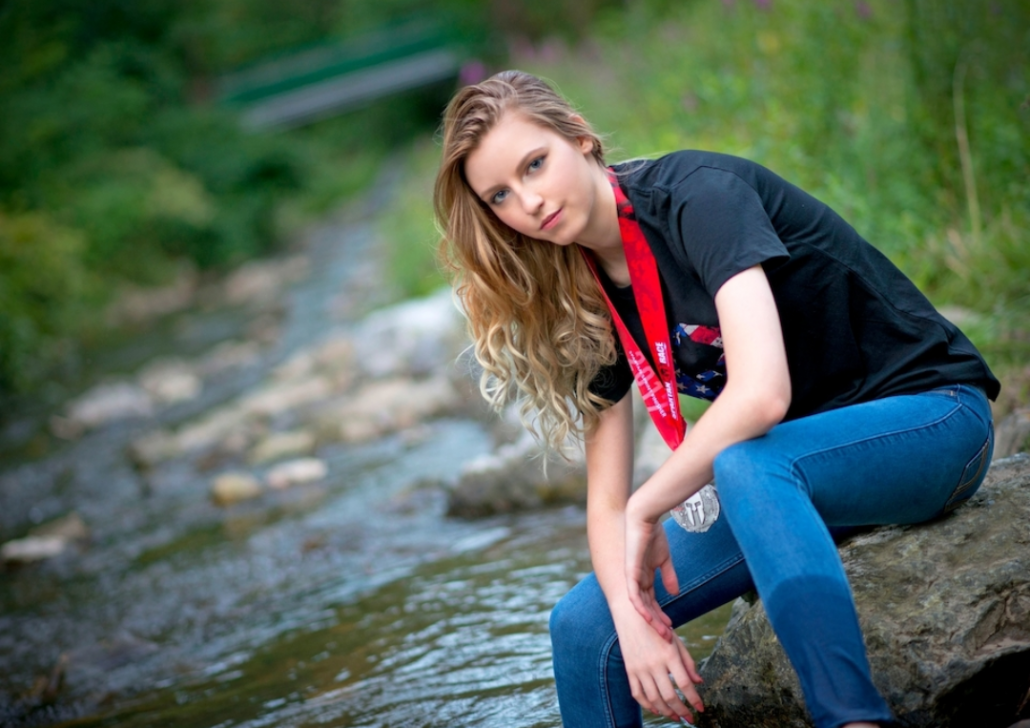