If there’s one thing that Nathan Voyer, a racer with close to 30 Spartan races under his belt, can’t wait for, it’s the day his son Levi turns four years old. The now three-year-old learned how to pedal a bicycle at age two, came in second at the BMX Nationals in Las Vegas earlier this year, and is anxiously awaiting the moment he can lace up his sneakers and tackle a few obstacles just like Dad. The California-based active duo plan to crush the SoCal race together in early 2019.

“I want my son to build confidence in himself so that he can do and be anything,” Voyer tells Spartan. “I want him to have confidence in himself and not be dependent on praise from others. No matter how old you are, you need to set goals for yourself and work toward them. Spartan races stretch and build you up. I want to set him up for success.” 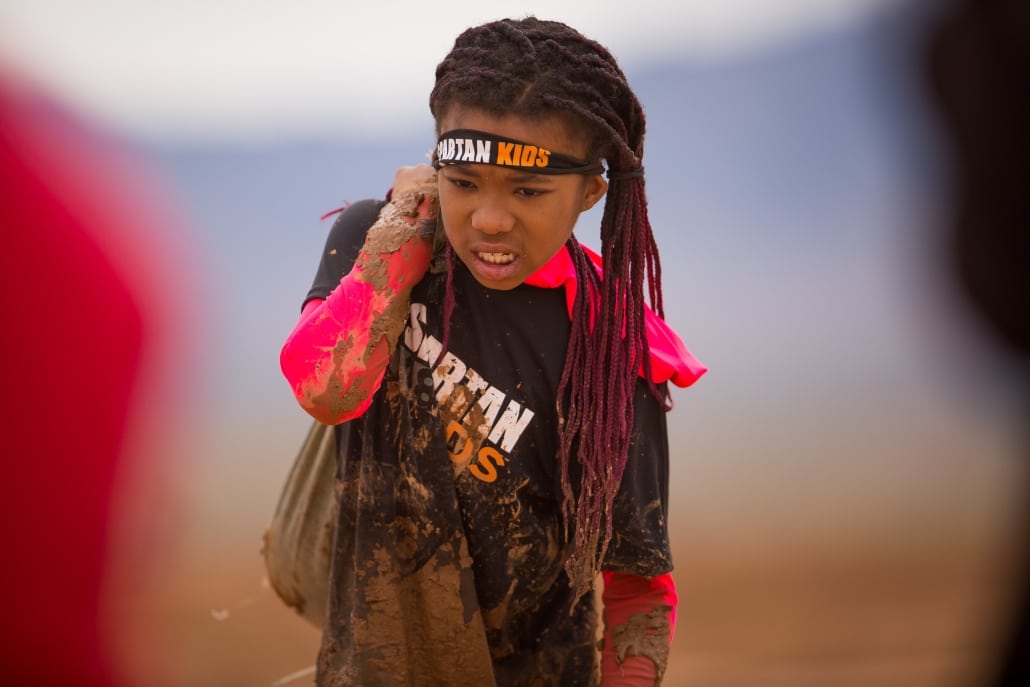 Part of the Spartan ecosphere since 2013, Spartan Kids currently offers four different options for young athletes, including a half mile (ages 4 to 6), one mile (ages 7 to 9), two miles (ages 10 to 13), and competitive (ages 10 to 13). According to Justin Ross, director of Spartan Kids, the question was never if kids wanted to do Spartan races (“I would say that the kids are a little more resilient than a lot of our adults,” he jokes), it was just how to create smart programming to satisfy kids while keeping them safe.

“In most of our events, parents are off to the side,” he says. “With the half-mile course, we encourage parents to run with their smaller kids, between four and six years old, just in case they need the confidence. Of course, there are exceptions for adaptive and special needs athletes.”

Regardless of what course they’re choosing, Ross sees youth involvement in Spartan racing as a total win. Especially in today’s society where a typical child devotes an average seven and a half hours each day to entertainment media, including TV, video games, cell phones, and movies.

“Our kids are building incredible associations between output and success that they won’t find on the couch,” says Kelly Starrett, coach, physical therapist, author, speaker, and founder of MobilityWOD. “Spartan does an amazing job of stripping out things that drive them from away from traditional team sports. There’s no intense coach yelling at them, or tryouts where they feel subpar. It’s really pure.”

Pure, indeed. Ross says that no matter where a race is, kids and parents alike will find the same atmosphere: one that is welcoming and nonjudgmental. “Once kids hit that starting line, it doesn’t matter who they are at all. Gender, color, where they’re from, who their parents are: none of it matters,” he says. “We never see bullying; we see support. We see kids helping each other and making new friends. That says a lot.”

And if the camaraderie isn’t enough of a boost, there’s also loads of research on the benefits of increased activity levels in children. Studies show that kids who exercise get better grades, have better concentration, and even sleep better. Plus, it helps the kids build necessary movement patterns for anything else they hope to do in the future. 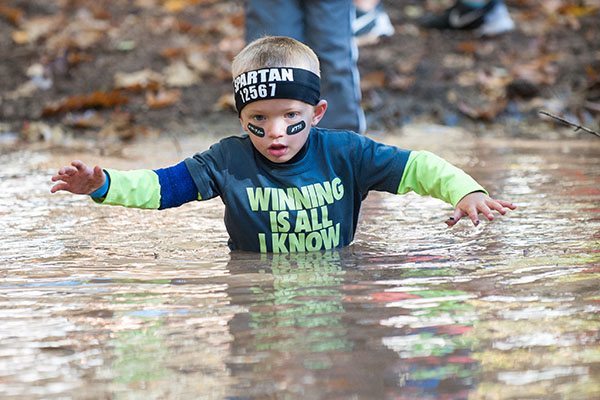 “If you can complete a Spartan race, chances are you can check a lot of the boxes of movement literacy, like hanging, climbing, and jumping—there’s even a throwing component in there,” Starrett says.

A proud parent of Spartan racers himself, Starrett says that his family is looking forward to completing a Spartan race together soon at AT&T Park. It’ll be his daughter’s first race back since a catastrophic broken leg last year. “It’s a big deal for her, just like it’s a big deal to a lot of kids,” he says. “Spartan is helping to build better kids. And that’s just great.”

Get your kids started on the Spartan path today.