We all have our passions in life. Health and fitness, music, a certain sports team: Whatever it may be, our passion is the reason we get out of bed in the morning. If your passion involved putting your body through hell for over three months straight, would you feel the same about it?

Charlie Engle loves running and adventure. It’s a passion so strong that he decided to run across the Sahara desert in 2007, where he covered over 4,500 miles, which amounted to him running over two marathons per day for 111 consecutive days. The film Running the Sahara, narrated by Academy Award winner Matt Damon, was created to document Engle’s journey.

How Charlie Engle Came to Love Running and Adventure 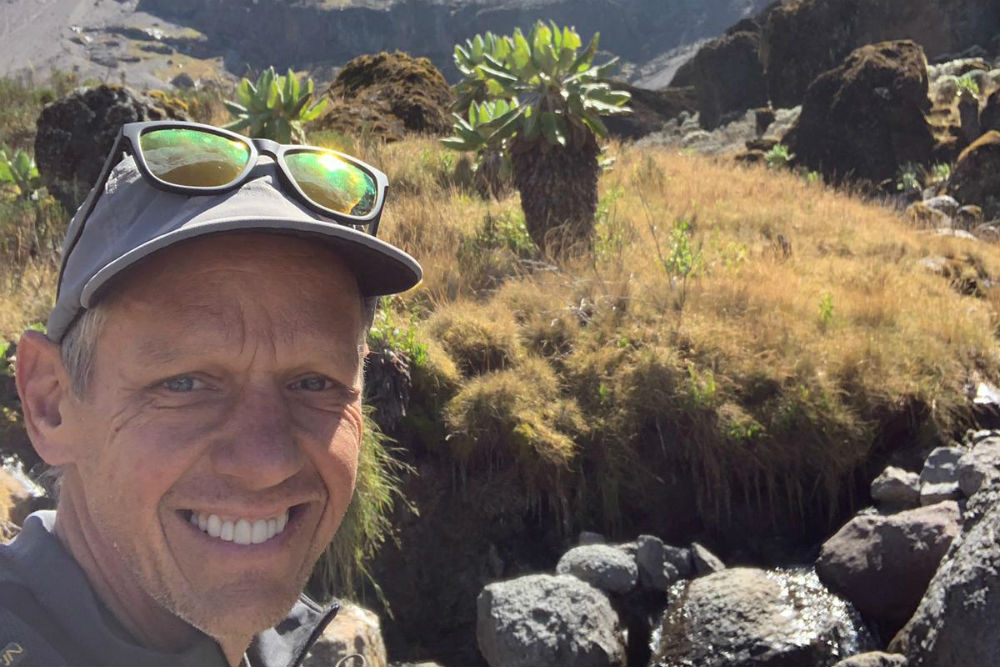 Engle’s passion stems from his battle with drug and alcohol addiction. He’s been sober since 1992 and credits a large part of his sobriety to the purposeful devotion and emotional release he experiences while running.

“I wanted to be invisible, to disappear,” Engle said in a blog post on his website. “If I had a feeling of any kind, I drowned it with booze or stuffed it into a pipe and smoked it. I would do anything to make sure I felt nothing.

“In the 27 years of sobriety I’ve piled up so far, I have slowly learned how to connect to my feelings, all of them, by just allowing them to flow, and most importantly, not trying to categorize them as good or bad, negative or positive. I just feel what I feel.”

Not only has running helped Engle in his sobriety, but it has allowed him to connect with people across the globe, and mostly because of the fact that a runner doesn’t look as threatening to people.

“Running has allowed me to explore the far-reaching corners of the globe and meet amazing, diverse people,” he said. “I have found that even in cultures that generally distrust strangers, people are more likely to welcome me if I’m on foot. It somehow makes me less threatening, perhaps more human.” 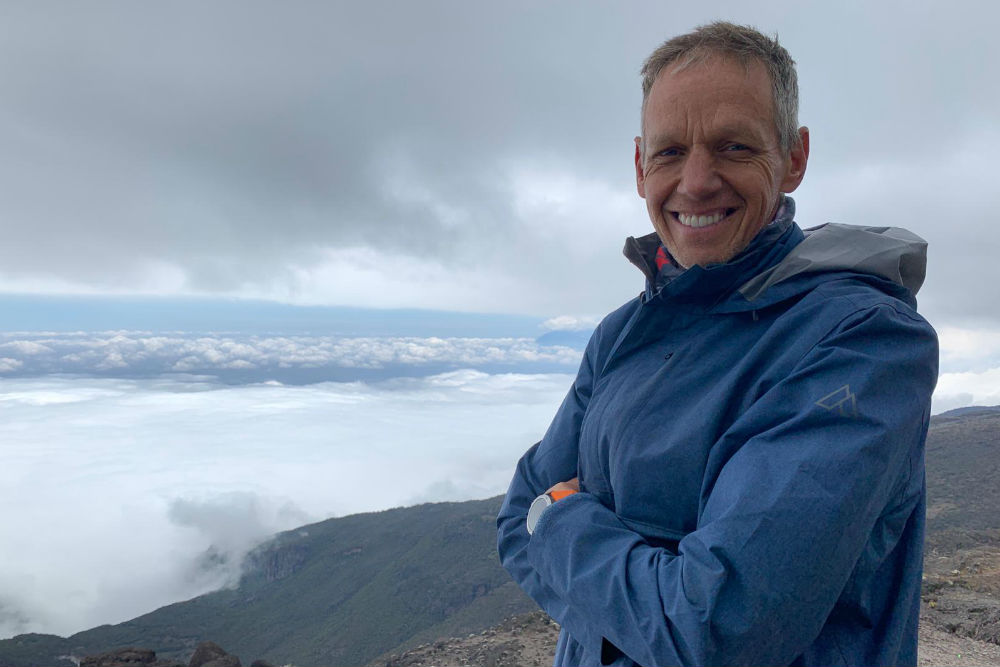 Now, Engle has a goal, something that’s never been done before. He plans to ascend from the lowest geological point to the highest summit on all seven continents of the world. It’s called 5.8 Global Adventure.

It’s broken up into two phases. Phase 1 began and ended in Africa (Aug. 28-Sep. 25), starting with Lake Assal. Engle ventured through Rift Valley, one of the wildest places in the world, to make it to the top of Mount Kilimanjaro. Along the way, he also visited schools and farms in Djibouti, Ethiopia, Kenya, and Tanzania to talk about the struggles of everyday life.

Engle called the climb "Summit for Momma," and carried his mother's ashes during the 26-day journey.

Related: How Fran Martinez Found Strength in His Darkest Moment

"I carried her with me for the entire adventure, onward through Ethiopia, Kenya, and Tanzania," Engle said. "Today, I added more of her ashes to the top of Kilimanjaro. Momma gave me everything she had and I love knowing she is now watching over Africa."

With Phase 1 complete, Engle will head off to the remaining six continents. In Europe, he will go from the Caspian Sea to Mount Elbrus; Badwater, California to Denali in North America; and Lake Eyre to Mount Kosciuszko in Australia. The latter half of the quest will feature journeys from Laguna del Carbon to Aconcagua in South America, Antarctica’s Bentley Trench to Vinson Massif, and of course the Dead Sea to Mount Everest, where Engle will have to travel 5.8 vertical miles from the world’s lowest point to its absolute summit.